google-site-verification=wn41T08rruRsCupzC8YQmmpbIVNT1Ob_QgbZz_15XCM
You are here: Home / Furniture and Cabinetry Redouxs / Whatever Wednesday, The Dresser and the Drawers Broke Up

Whatever Wednesday, The Dresser and The Drawers Broke Up Have you ever been dumped?  Like the dresser that dumped its drawers?

Do you ever come across things that look like this? I did, and I often do. Poor Dresser, Drawers dumping them. This is where I come in.  Sometimes, if the relationship isn’t beyond repair, I can repair the Dresser and Drawers. However, most of the time, I have to get the dresser to accept it must face a future as something else, and go on without it’s drawers.  This requires a lot of hard work.

Sometimes it is messy, (I had to knock out the existing drawer supports).  Things the Drawers left behind. It requires special tools.  (I used my jigsaw to cut a shelf for the middle shelf, using MDF I had on hand). Usually, the dresser has it within itself to find the strength to go forward.  (I cut the drawer runners in half and used them on either side of the dresser walls to support the new shelf).  The Dresser can draw strength from the Drawers that broke up with it. The dresser must make sure the new support is anchored down and sturdy (I screwed it in tight) (this is actually sideways, just turn your head sideways and imagine you are in my driveway).  The dresser might be feeling unsturdy after such a nasty break up.  Make sure you give the dresser plenty of solid support. Make sure you help your dresser be level-headed. (Make sure the supports are level and even with each other so you don’t have a wonky shelf) It helps to incorporate things into The Dresser’s s new life that have been tossed around too.  (Like this weird door for little people I pulled out of a construction dumpster once).  Other dumped items can be a tremendous source of strength (and can commiserate with the Dresser and it’s break up).  This door got chopped down, and I secured it at the bottom of the dresser for the bottom shelf. Just like with women sometimes change their hair style after a break up, the dressert is usually wanting a makeover with color too.  I used three colors on this.  3 parts Sherwin Williams Antique White (using up what is left from my walls), 2 parts CeCe Caldwell’s Memphis Blue, and about 1/2 part Pickerington Violet.  The entire piece was base coated with CeCe Caldwell’s Virginia Chestnut. The top was my cheater stain with Modern Masters colorant.  (You can read about that HERE).  And order Modern Masters HERE. After the Dresser and the Drawers broke up, the dresser was a bit of a basket case.   Now it’s baskets are under control, and numbered. If you would like to see more of my Dumped Dresser therapy success projects, click on the links below: Whoops, I lost my drawers on the drive, lingerie chest turned combo storage Lucky for me, there seems to be a great deal of Dresser and Drawers Break Ups.

Whatever Wednesday, The Dresser and The Drawers Broke Up….

The Dresser and The Drawers Broke Up – Are sharing my story of dresser redemption at these sympathetic parties: 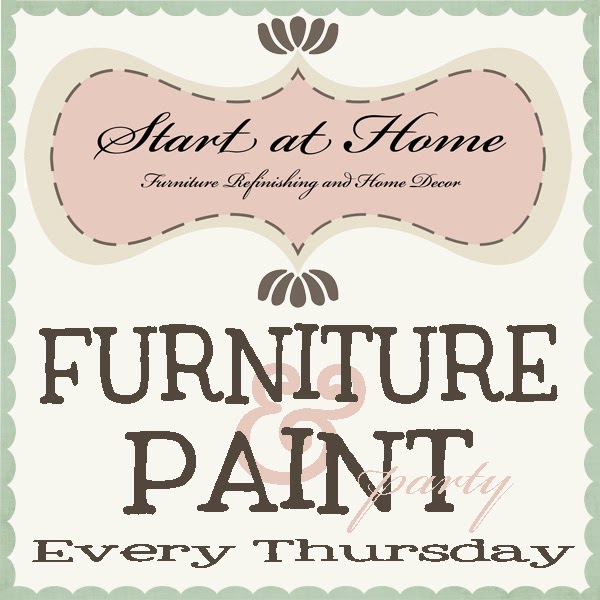 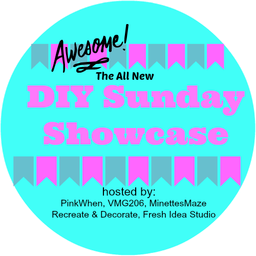